GET IN A GOOD SPACE

in Cape Town and the Western Cape

To wish someone “safe travels” is to wish them good fortune during a trip. Why we travel, our love to explore, the freedom we feel the memories we collect – our reasons for travel have not changed.  But how we travel has been impacted. This website is here to help answer your questions to make sure that your trip to Cape Town and the Western Cape is filled with a lifetime of experiences and fewer concerns and questions. #safetravels #whywetravel 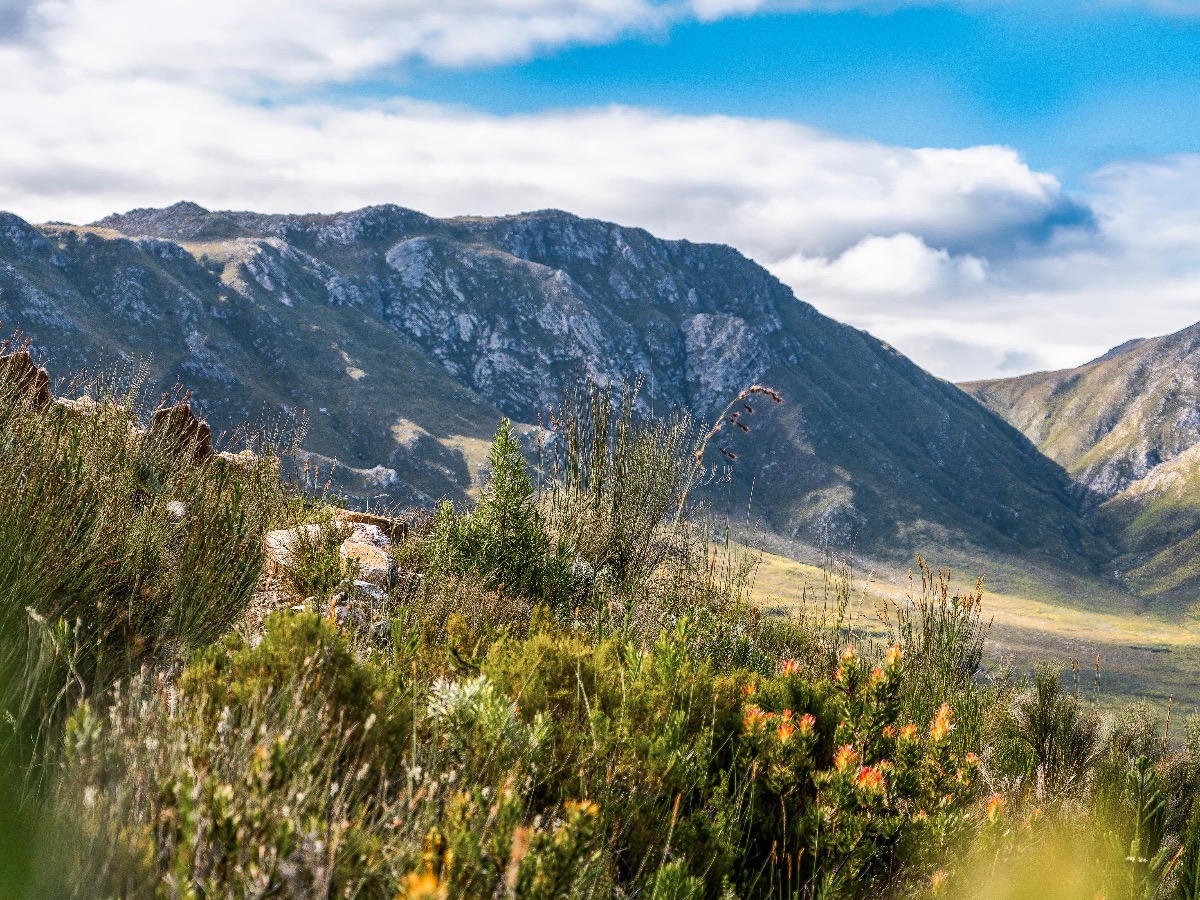 The Western Cape region, situated at the southern extremity of the African continent, is bordered by the Indian and Atlantic Oceans. The province is 129 449km2 in size, which is roughly the same size as England. It is home to just over 6.8 million people which is approximately 11% of South Africa’s total population.

Cape Town and the Western Cape is globally renowned for its natural beauty, superior hospitality, award-winning wine and food, and heart-stopping adventure – making it one of Africa’s most celebrated destinations to live, work and visit.

With a climate that is typically like the Mediterranean, the Western Cape experiences warm, dry summers and mild, moist winters with low summer rainfall. This climate makes the Western Cape the ideal all-year-round holiday destination. 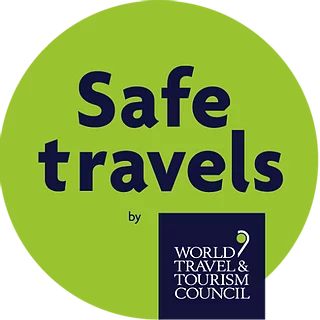 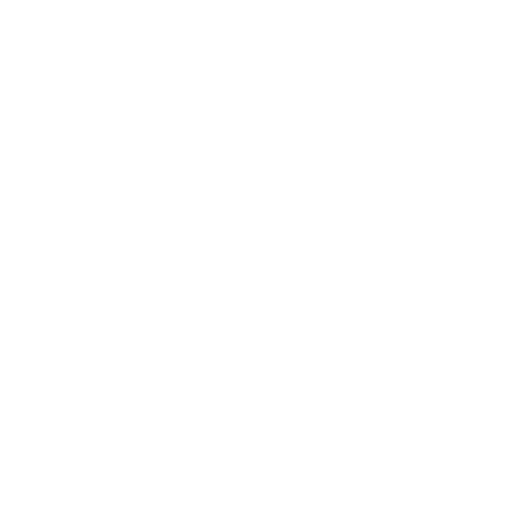 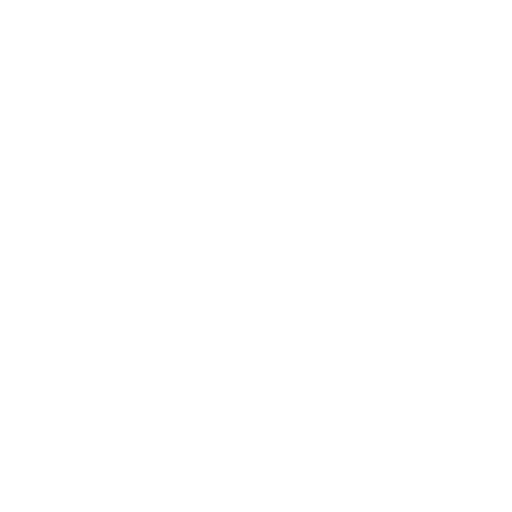 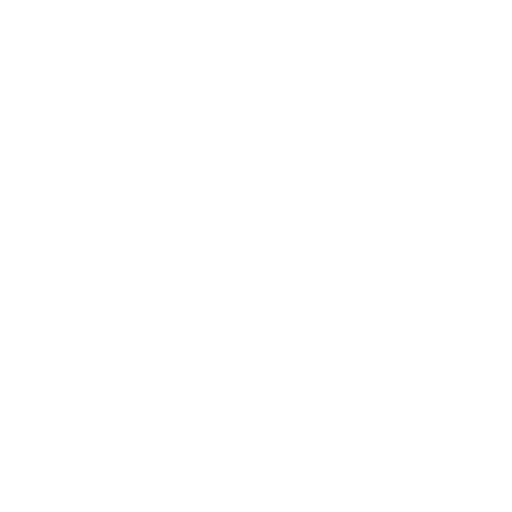 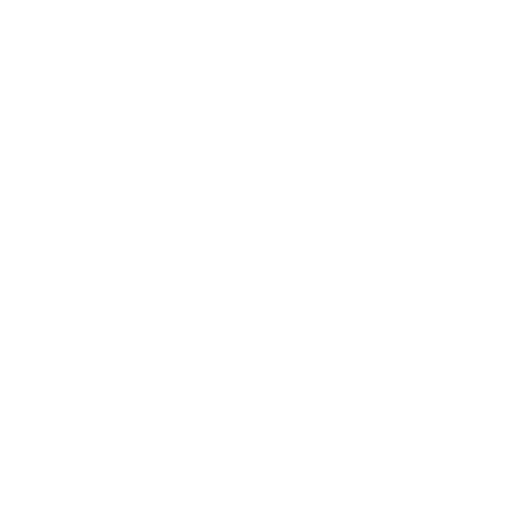 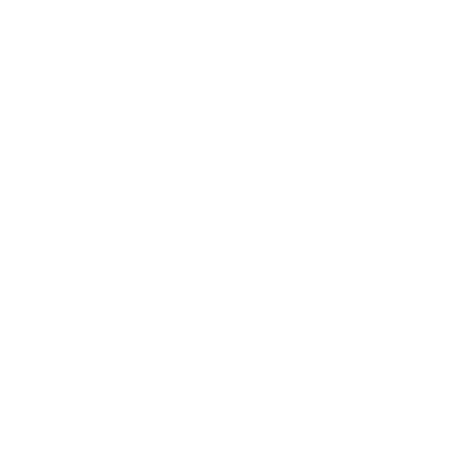 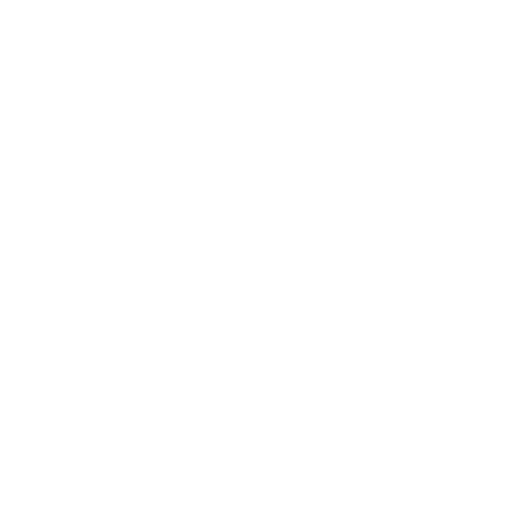 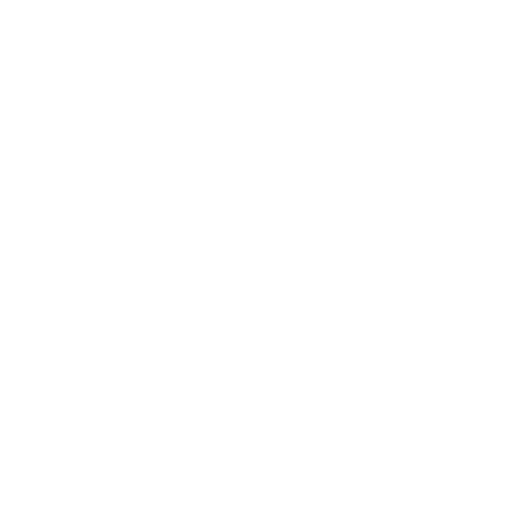 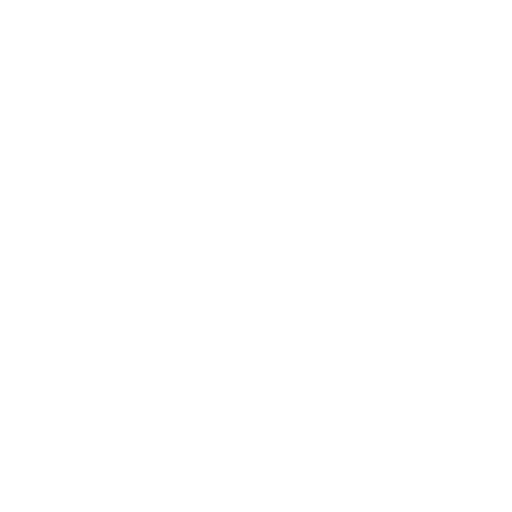 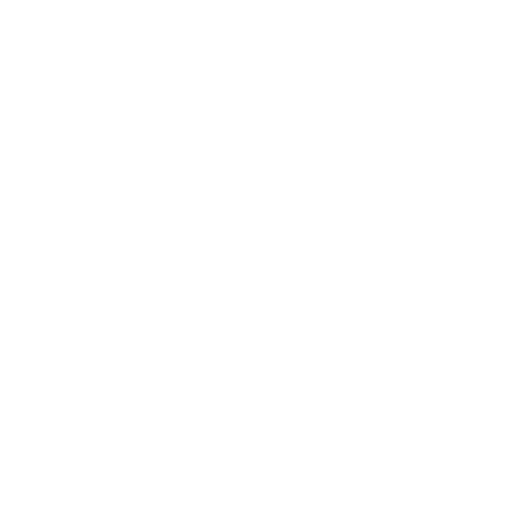 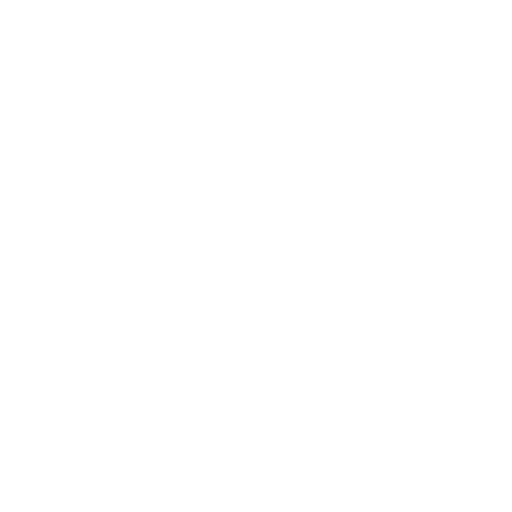 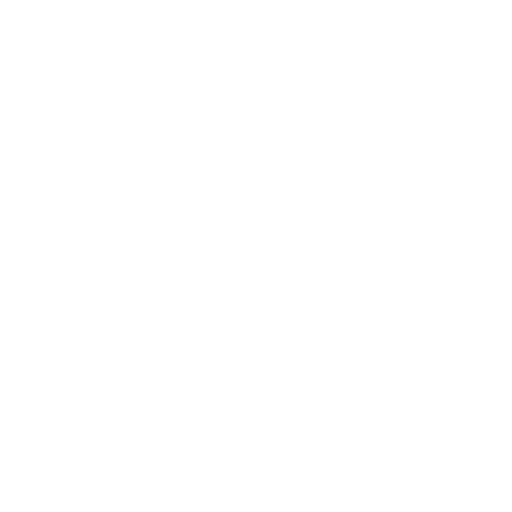 Once-in-a-lifetime experiences await you in Cape Town and the Western Cape. But before you get to the fun part, you need to know what to expect from the weather, how our currency works and what local phrases you should learn to make a good impression. Here is some useful information to keep in mind before for your trip